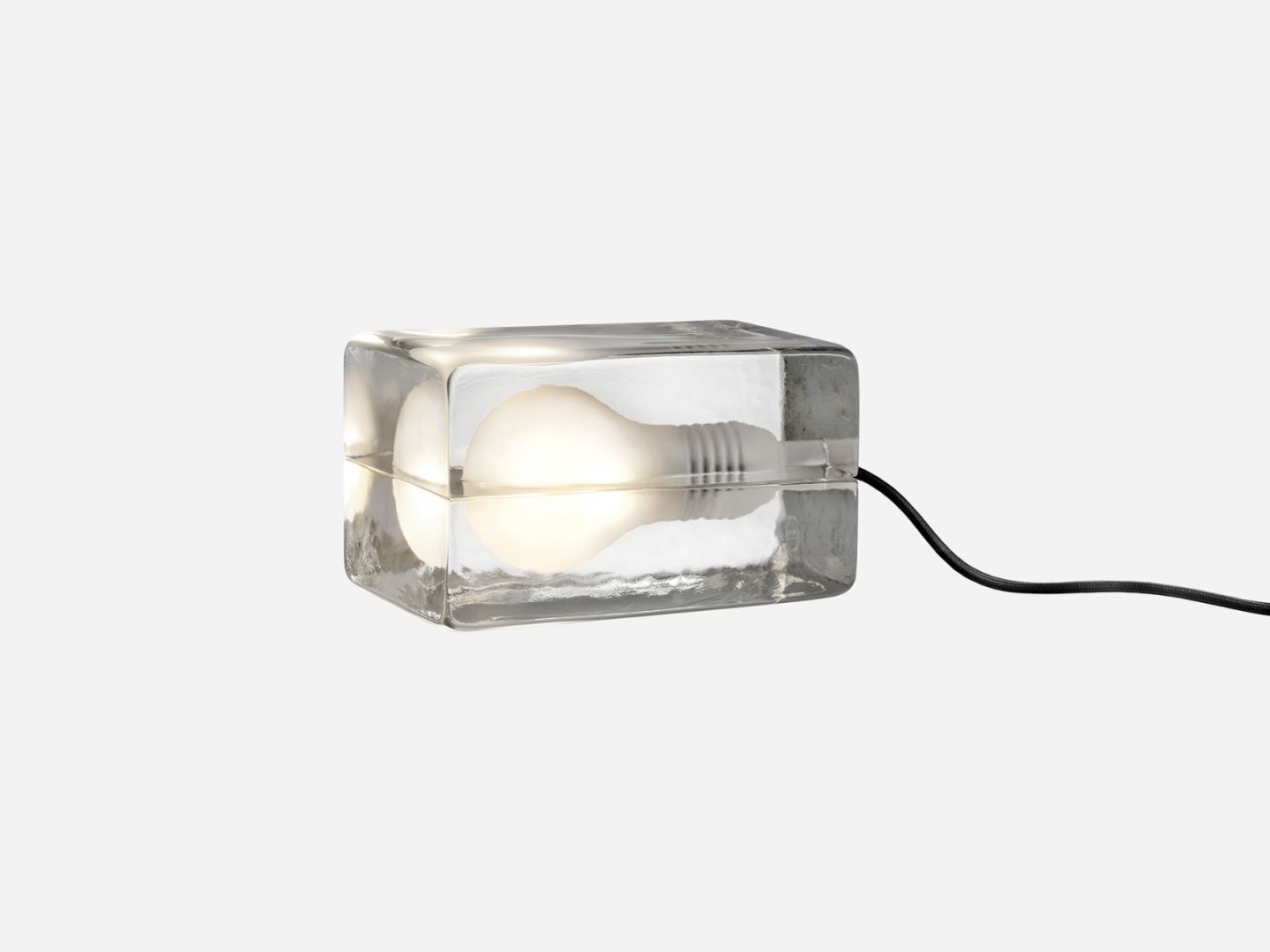 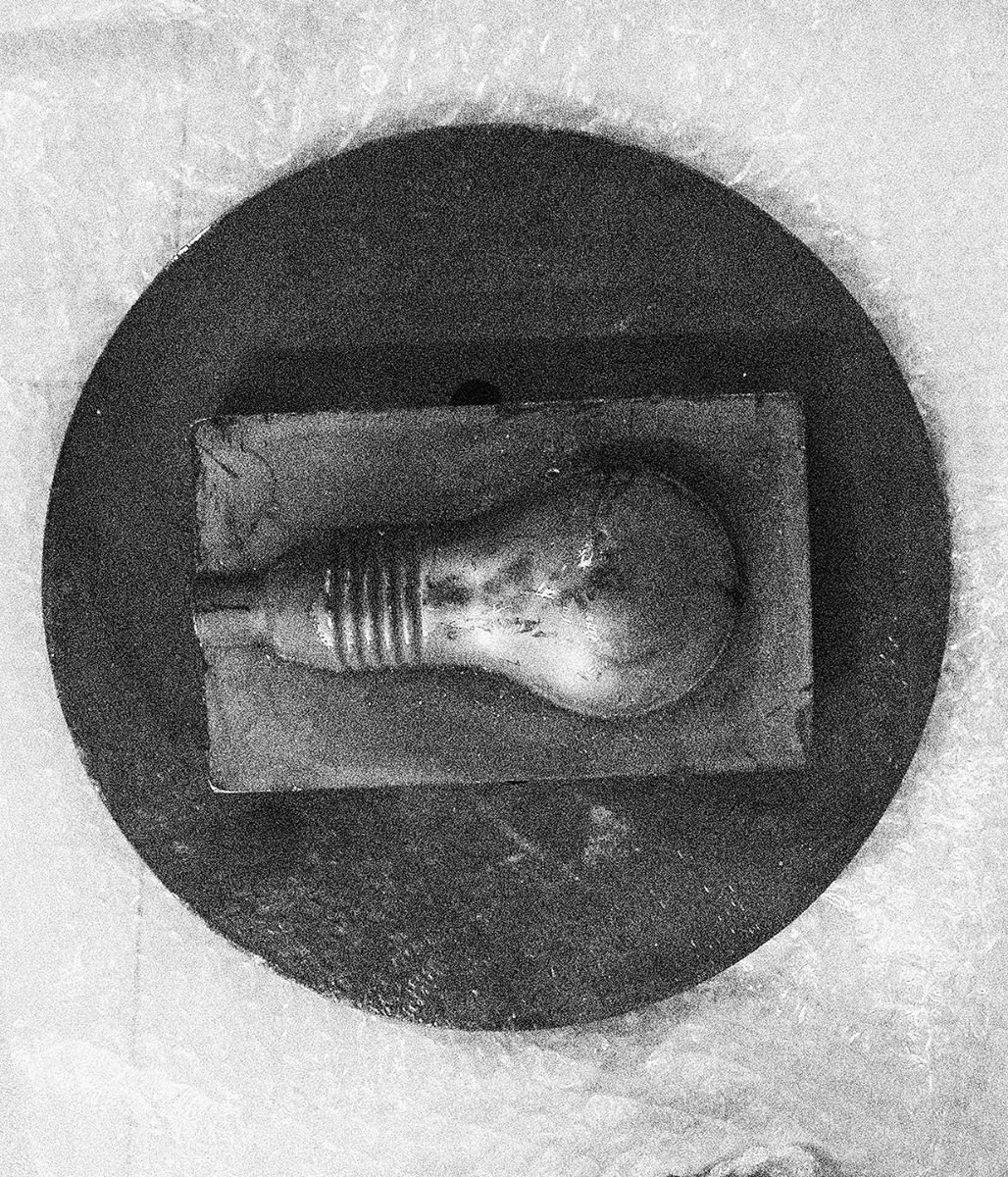 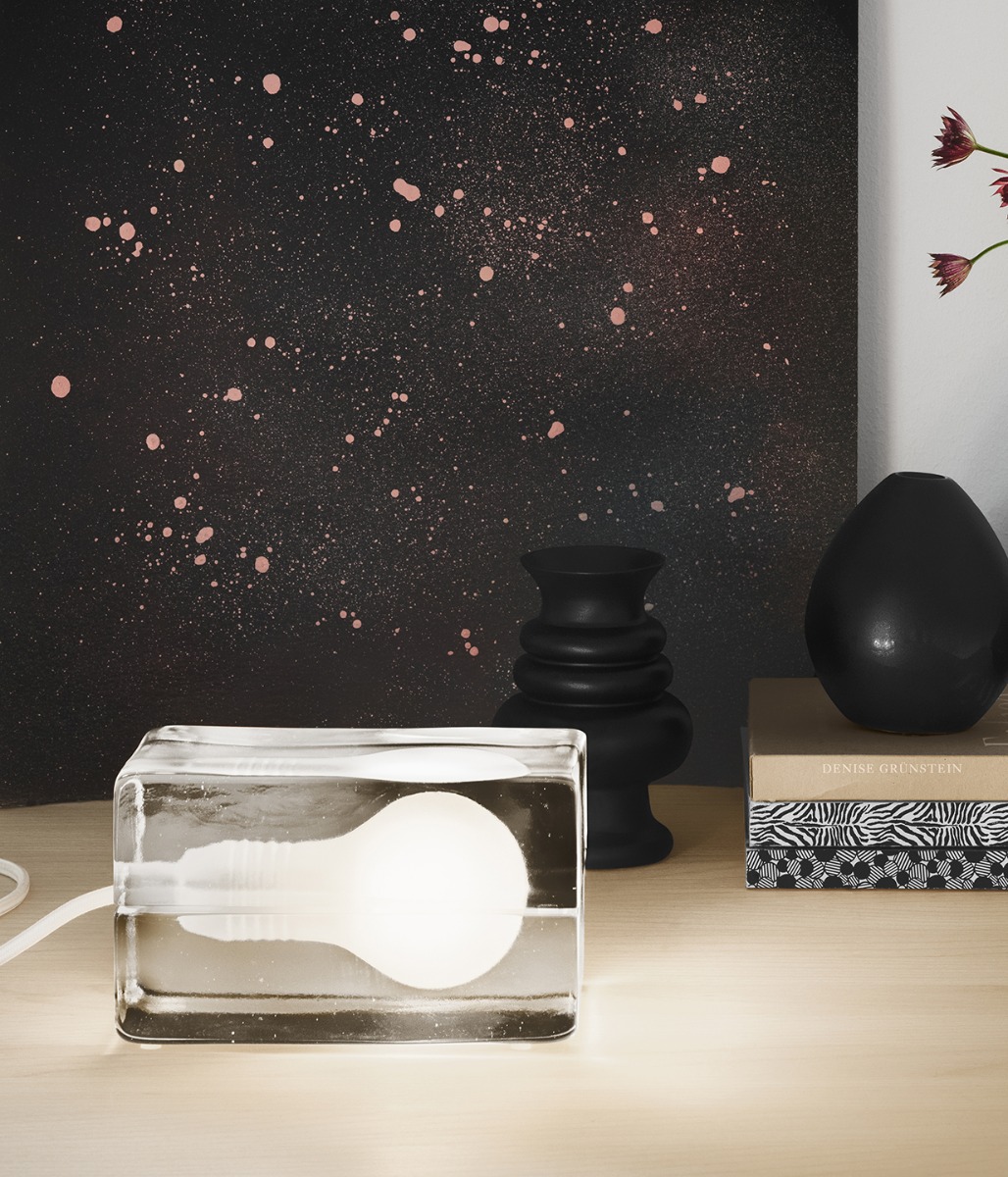 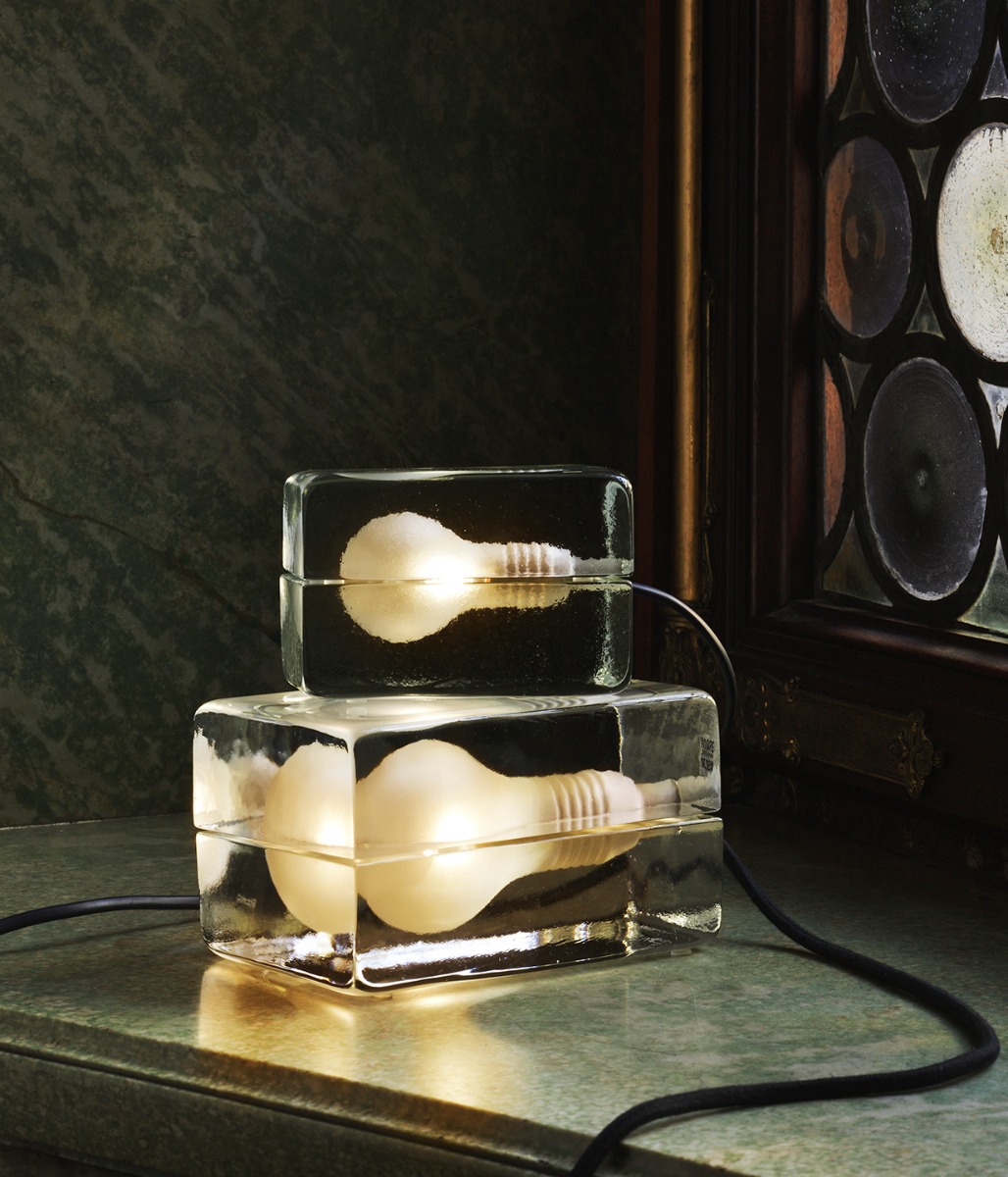 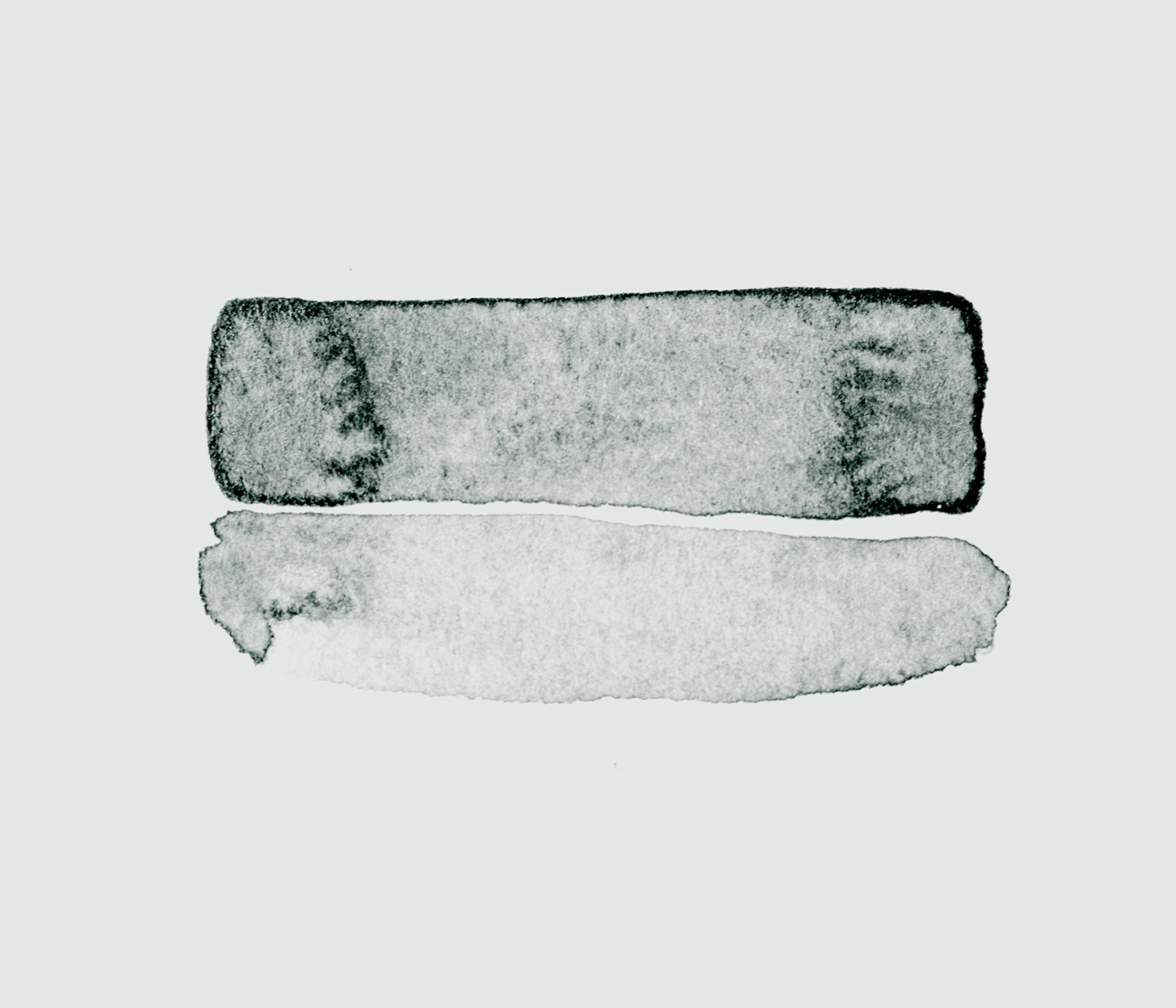 Block Lamp is made from two pieces of moulded glass 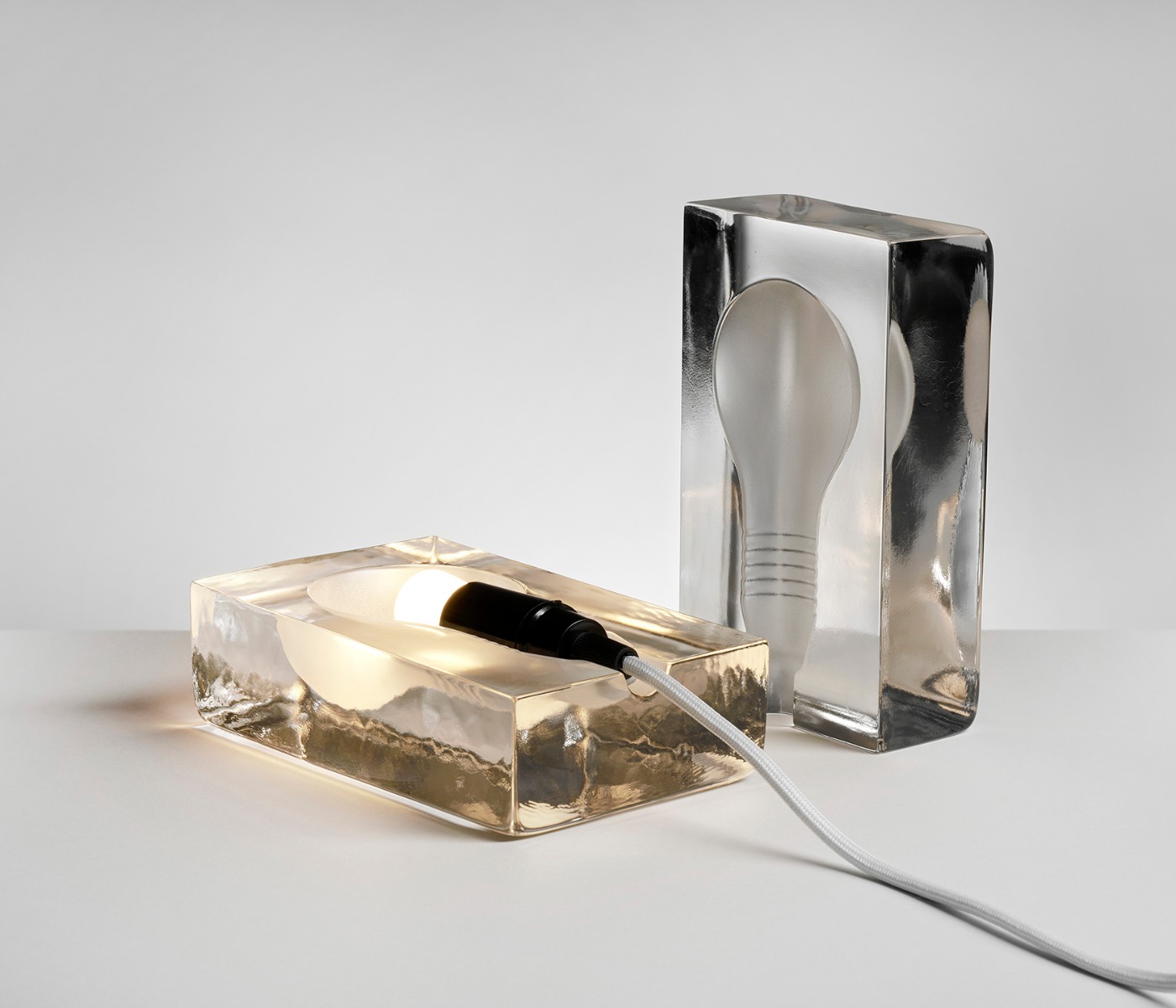 Inside a small LED-bulb spread light 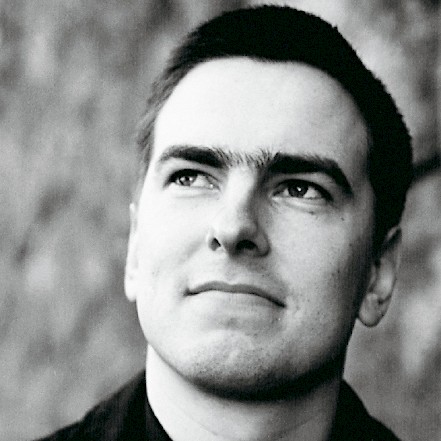 Harri Koskinen is without doubt Finland’s most important designer today. Born 1970 in Karstula, Finland, Harri’s ingenious design language is deeply rooted in Finnish design tradition, striving for austerity and simplicity. Today he runs his own company Friends of Industry, with clients like Finnish Artek, Iittala and Marimekko, and international brands such as Magis, MUJI, Swarovski, and Issey Miyake. Harri was appointed design director of Iittala in 2011.

From lighting, furniture, watches, loudspeakers, textiles, packaging for Finlandia, art glass to architecture – it’s hard to find a designer with a broader range of work. But we are proud to say the Block Lamp is probably still the one piece Harri is best known for.

Harri has received numerous awards, including the Compasso d’Oro, also known as ’the Nobel Prize of the design industry’. In 2009 Harri received the Torsten and Wanja Söderberg Award, one of the world’s largest design awards. The jury noted that despite his young age, Harri is probably Finland’s most renowned designer whose design is a perfect combination of tradition and renewal. View all products from Harri Koskinen

”I certainly touched on a nerve, absolutely. People love this contrast between what seems to be an ice cube and then the hot light bulb inside. The result was magical to me, suddenly I saw this floating incandescent light bulb: the way it floated in the air inside the cube was so beautiful.”

Block Lamp by Harri Koskinen sure is a classic. And here fantasy is really at play. The stark contrast between glass as an almost eternal and very tactile substance, and the industrial form of an Edison light bulb that alights with the flick of a switch. A design that is a sculpture, but also a functional light as such. Harri Koskinen took part of a glass workshop as a design student in Helsinki 25 years ago. With the assignment to create a gift for a silver wedding, he wanted to make a package that was integral to the gift itself. After many tries with different gifts, he became fascinated when he put a lamp bulb inside the two blocks of glass produced by the mould he had made. The Block Lamp didn’t fit the workshop requirements, but Harri made 40 of them anyway by himself. They sold out the same evening he presented them. Four years later they were included in MOMA:s permanent design collection.