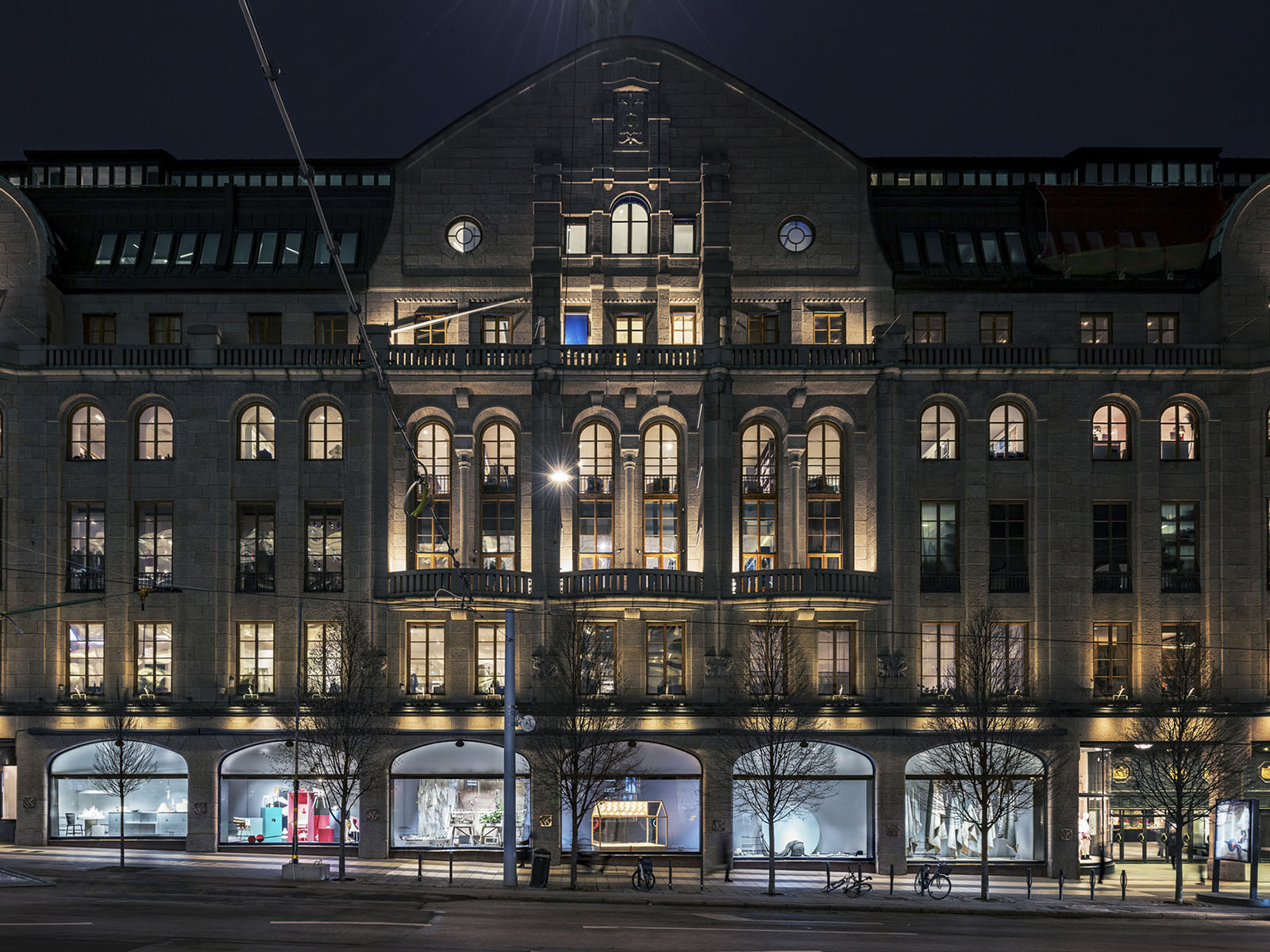 In February 2017, Design House Stockholm was to celebrate its 25 year anniversary during Stockholm Design Week. As a company applauding creativity we wanted to celebrate their work by putting spotlights on other, influential and creative, people.

In a collaboration with Nordiska Kompaniet (NK), the premium department store in the centre of Stockholm, Design House Stockholm got to borrow their main display windows for two weeks, creating a gallery in the heart of Stockholm, open 24/7. We gave these windows to six of Sweden's most influential, and digitally most active, interior stylists, letting them do whatever they wanted to, starting from a given theme. We revealed the windows with a press event during Stockholm Fashion Week and the exhibition lasted for 12 days, throughout the following Stockholm Design Week. During this period the process was documented and distributed over Design House Stockholm's and the contributing stylist's social media channels. The event and concept was art directed by Håkan Ängquist and the windows was styled by: Saša Antić, Tina Hellberg, Amanda Rodriguez, Annaleena Leino, Synnöve Mork and Sara Garanty. 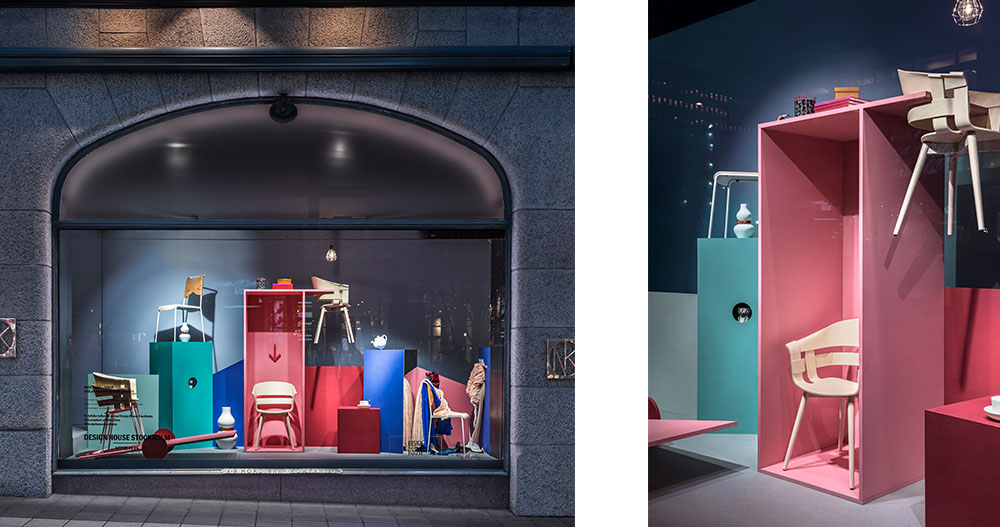 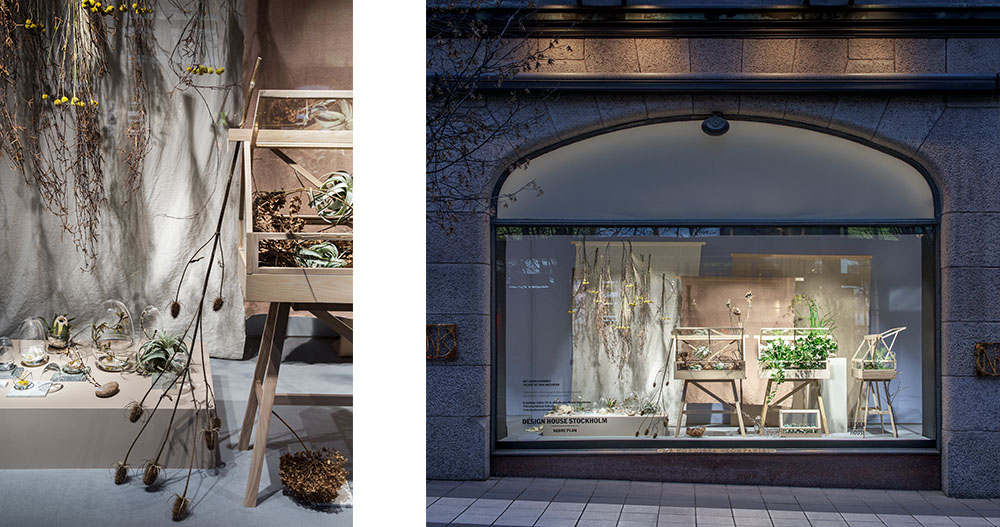 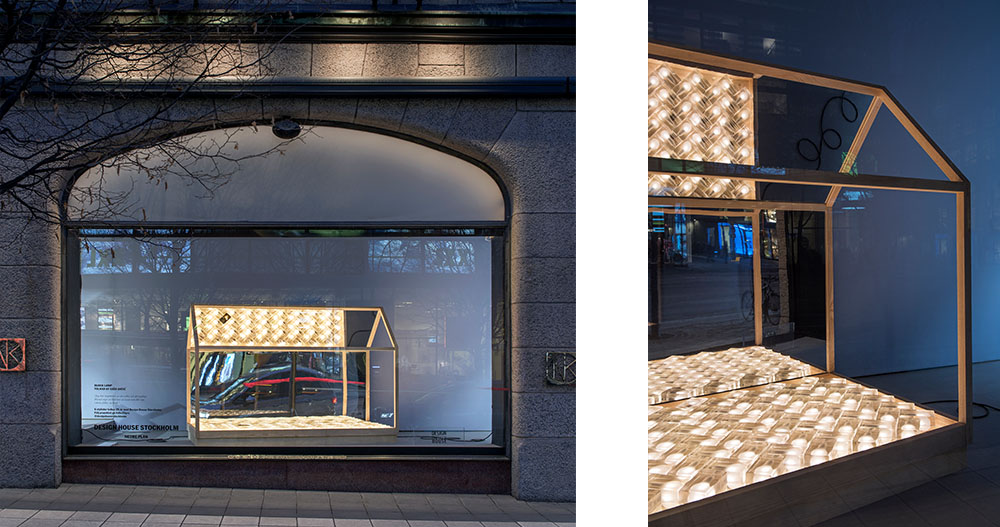 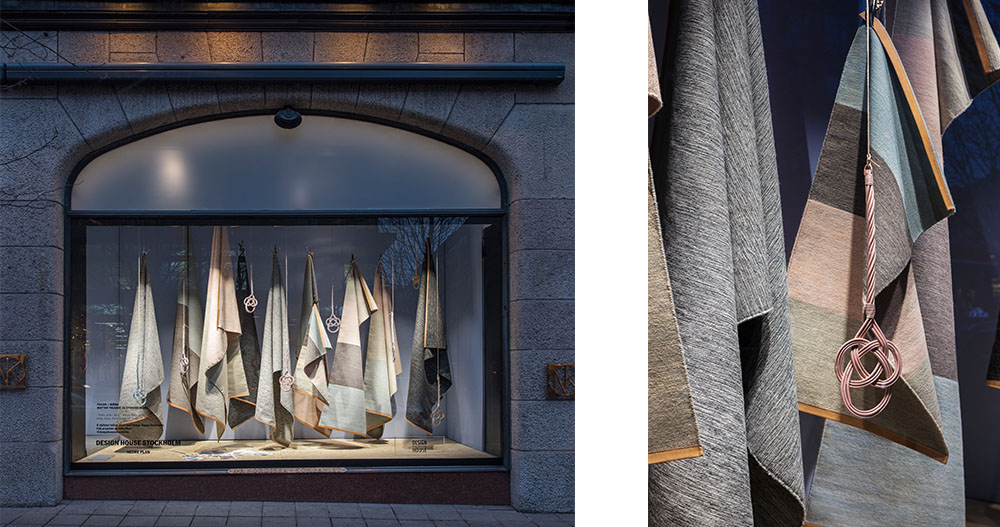